We'd Love To get to know more

Professionalism and academicism shape our work.

We always strive to bring in the best, most effective and the highest quality products from all around the world to Iraq. 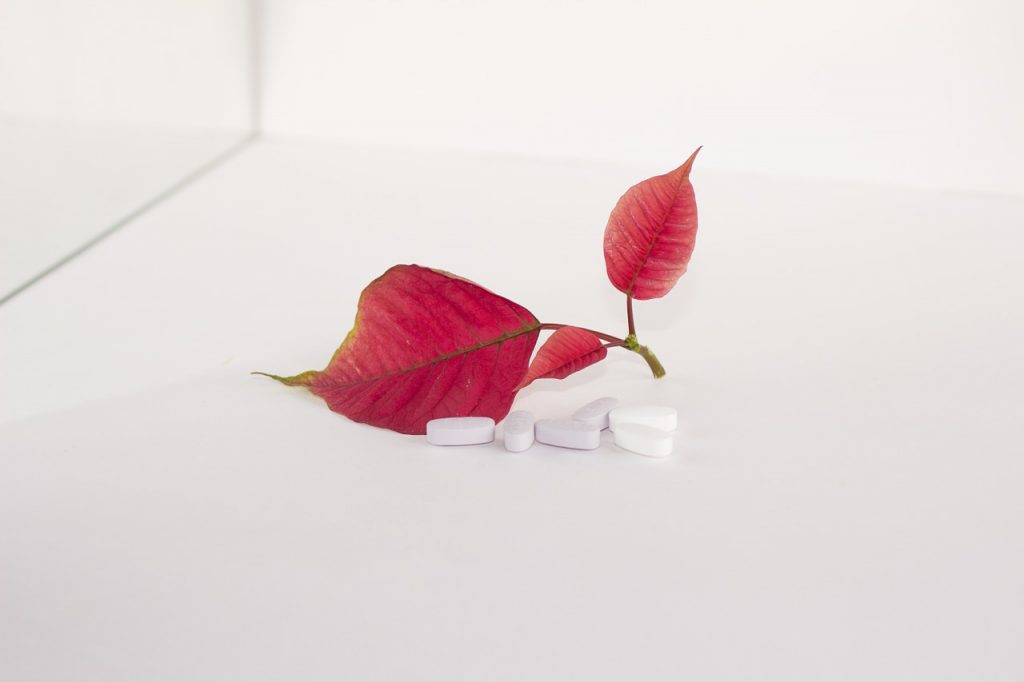 To lead the way to a healthier world by carrying out this vision at every level of our organization, we will be recognized by our employees, customers and share- holders as the pharmaceutical company in the world, resulting in value of all.

At its inception in August 2016, Share Pharma was operational as a company for distribution of local medications within the cities of Iraq, and especially Kurdistan Region.
In September 2017, despite a financial inflation, we were able to successfully transition Share Pharma into a company specializing in importing and distributing medications and dietary supplements into Iraq from abroad. This still continues.
Our Company was first founded in Sulaimany, in the north of Iraq. Later on, it was expanded; now, it has offices and stores in Erbil, Kirkuk, Duhok, Baghdad and Mosul. We distribute the materials over all of the 19 cities of Iraq. Necessary marketing is conducted for those materials according to the needs of the population and desire of the medical sector. 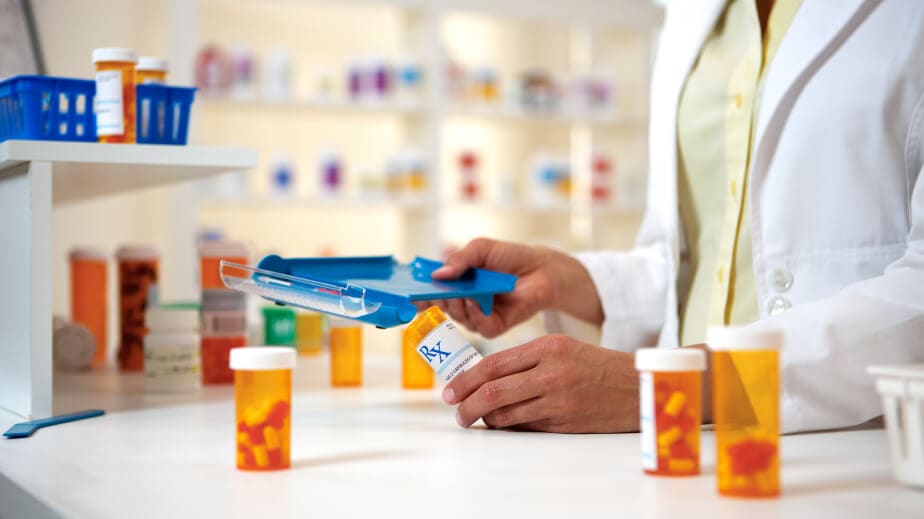 We have 2 chief roads for shipping in the materials. They are bordering with both of Iran and Turkey. The materials are transported via land to those borders then to the north of Iraq. Four air transportation roads are specific to ship in the medications via airports.